In pursuit of her children’s lineage, Fatima Martins plunges into a maze of intercontinental history where the spear wielding Emperor Gungunyana of Gaza duels with the gun toting King Carlos I of Portugal. It is a unique case of failed resistance to colonialism which could only be paid for by being dumped into the Atlantic and being forgotten.

Ordinarily I am an optimist, but I doubt that complete emancipation of the African mind from the residual effect of colonialism is achievable given the continent’s lack of a documented pre-colonial history. As Bob Marley said, “If you know your history, then you would know where you are coming from.” In pre-colonial Africa, history was passed on from one generation to another by oral means. Later in colonial times, where African history was written, it was done so for us by our erstwhile colonisers who naturally viewed us as lesser beings and this left it open to deliberate distortion, misrepresentation and misinterpretation.

When I was a little boy my Grandmother often told my siblings and I, about Gungunyana of Mozambique who was taken to “somewhere” by the white people and was never seen again. It was obviously difficult, with my small mind at that time, to distinguish this story from the fairy-tales that Grandmother always told us every night. As I never came across the story in a history book at both junior and senior schools, by the time I became an adult I was convinced that this was just a myth. It was only when I was in my forties and filming Camarada Presidente in Mozambique that I reconnected with the Gungunyana story from my early childhood. He was not merely Gungunyana as my grandmother made him seem, he was Emperor Gungunyana, whose vast empire covered most of what is Mozambique and part of Zimbabwe today. He was arguably one of the strongest pre-colonial overlords in Southern Africa who fought against Portuguese colonialism and his punishment for that, was deportation from his own country to the unknown.

The Portuguese who implemented his deportation give the impression that they took away only one man, Emperor Gungunyana, but it was four men and ten women. King Zixaxa, Crown Prince Godide and King Molungo are only mentioned in passing, in the diminutive accounts that attempt to discuss this issue. The women are not mentioned at all. One wonders, how many more African stories of historical significance have not yet been told? But let’s not forget that Africa also played its fair share in distorting its own history. Gungunyana’s Shangani tribe was at the fore front of the armed struggle for independence from Portugal and canonises him as the only symbol of the struggle against colonialism, while remaining silent on people like Zixaxa and others. Further, post-colonial African leader-ship stubbornly boxes every European settler as a coloniser, however, this certainly was not Portugal’s intention in Mozambique until it was literally pushed to do so by the Berlin Conference of 1884-1885.

It is my hope that this film will be a mirror in which Africa and Europe will be able to view a section of their past with a clear mind and be inspired to learn from their historical flaws, some of which still have effect on us to this day.

Mosco graduated in advanced scriptwriting and film directing at UNESCO – Southern African Film Training Project in 1994, after which he went on to direct numerous documentaries in Africa. He holds an MA in Creative Writing for Film and Television from the University of Sheffield and a PhD in screenwriting from the University of the West of England.

Marilia has a track record of International Project Management, Fund Raising, Budgeting and Monetisation. She was the Portuguese region lead partner on the European Union funded Atlantic Media Project. She holds a BEd (Hon.) from Cardiff University and produced the award winning feature documentary Camarada Presidente (2012).

Edd is an experienced film editor, whose career has seen him work across a wide range of projects, including broadcast, commercial and feature length films. His skill at helping to tell great stories has won awards and nominations for many of his projects, including BAFTA nominations, a Berlinale Silver Bear and many New York Festival Gold Medals. He recently cut the BAFTA Scotland nominated short I WAS HERE and helped finish the Tribecca winning feature documentary Island Of The Hungry Ghosts.

Velvet Productions was created in response to the appetite for alternative films, which is best emphasised by the proliferation of initiatives promoting film from under-represented groups in society, smaller nations and in particular African countries. Velvet Productions' inaugural production was the multiple award winner Camarada Presidente. Currently, Velvet is developing slates for documentaries, shorts and feature films. Velvet Productions is based in the city of Cardiff, United Kingdom. 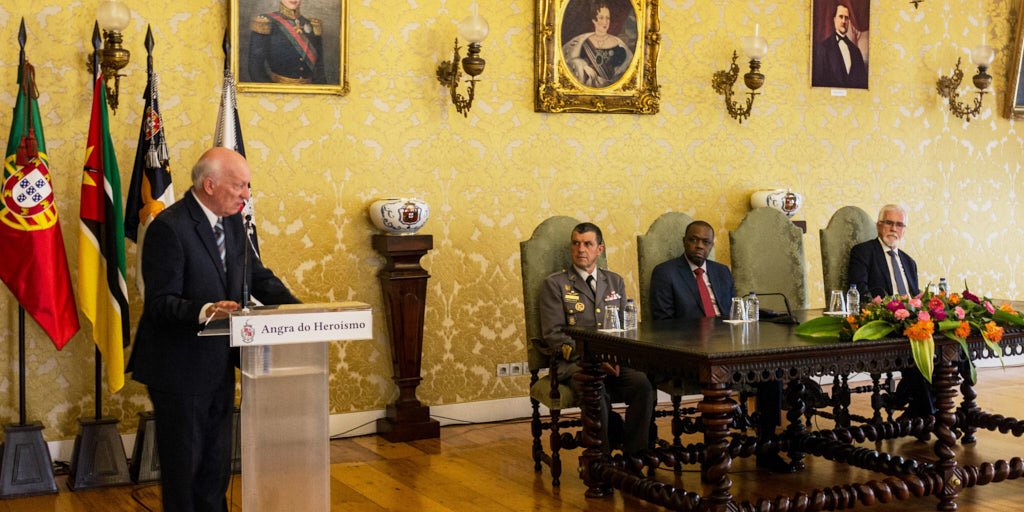 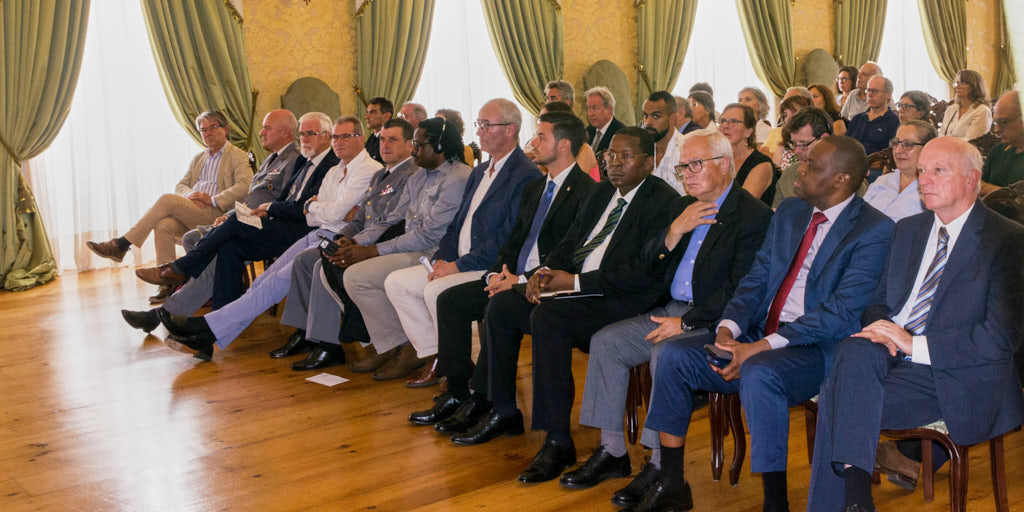 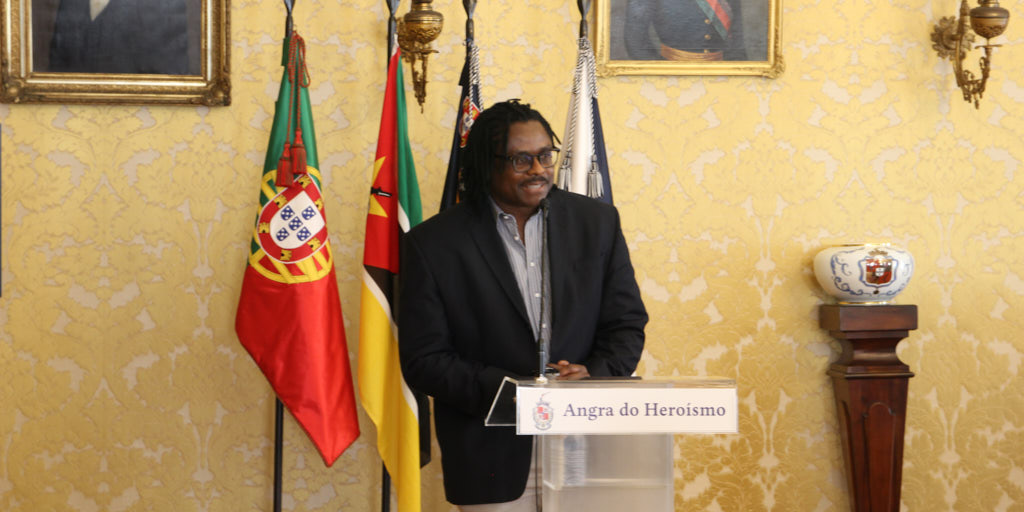 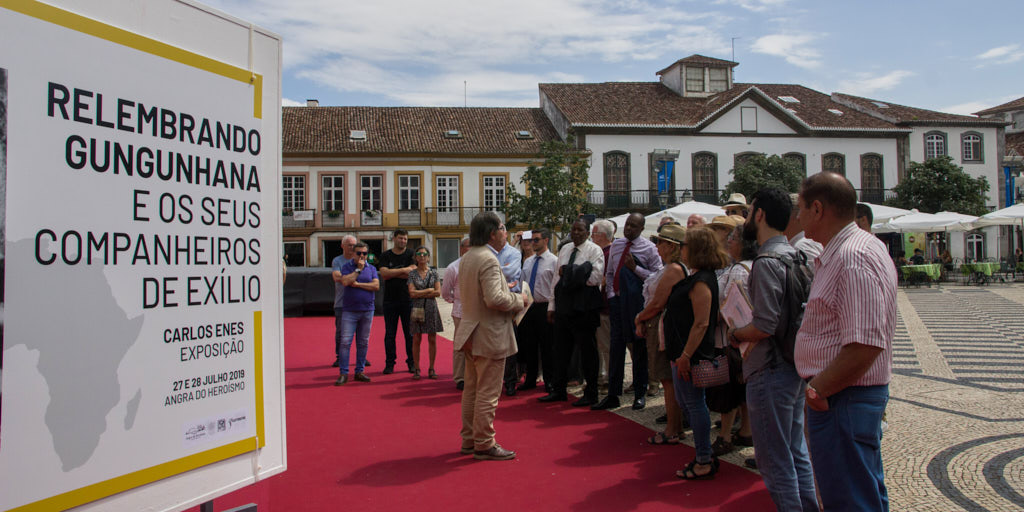 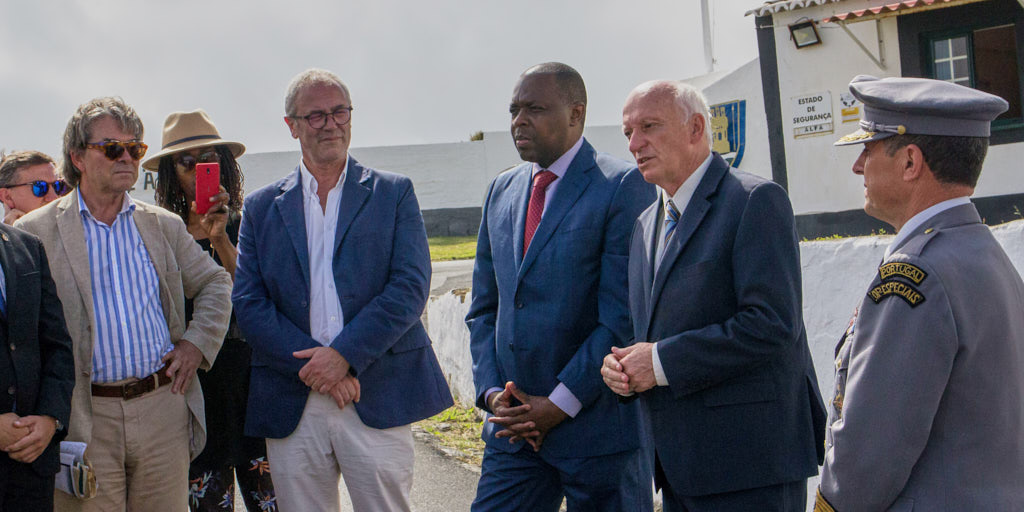 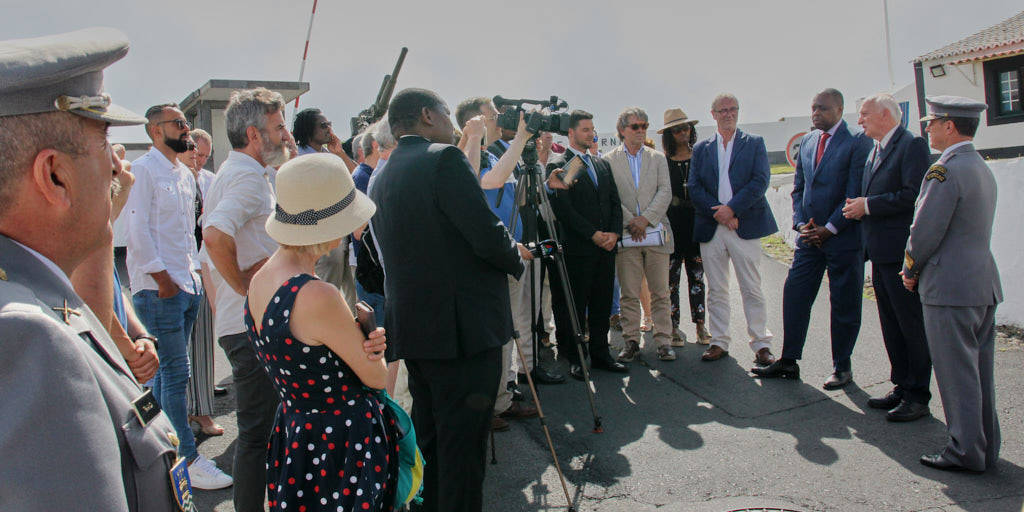 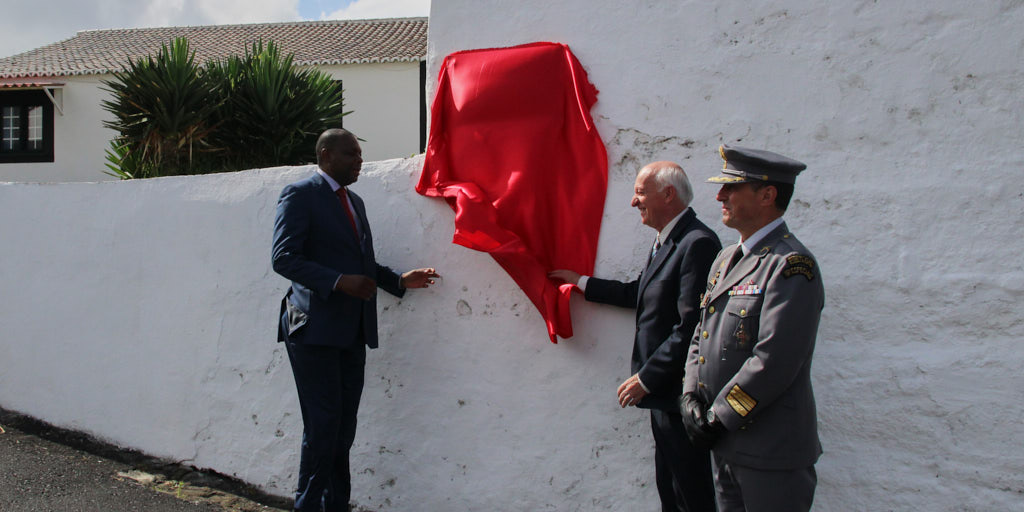 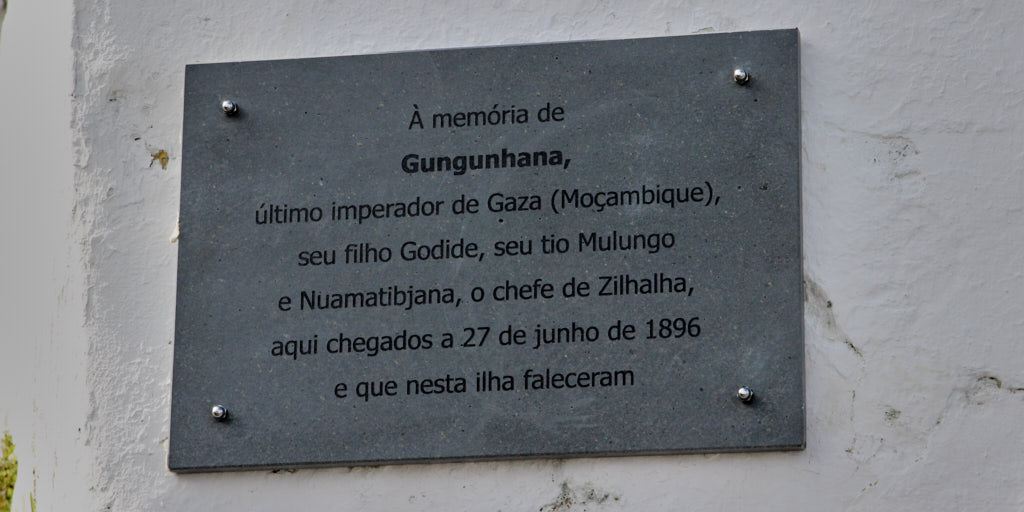 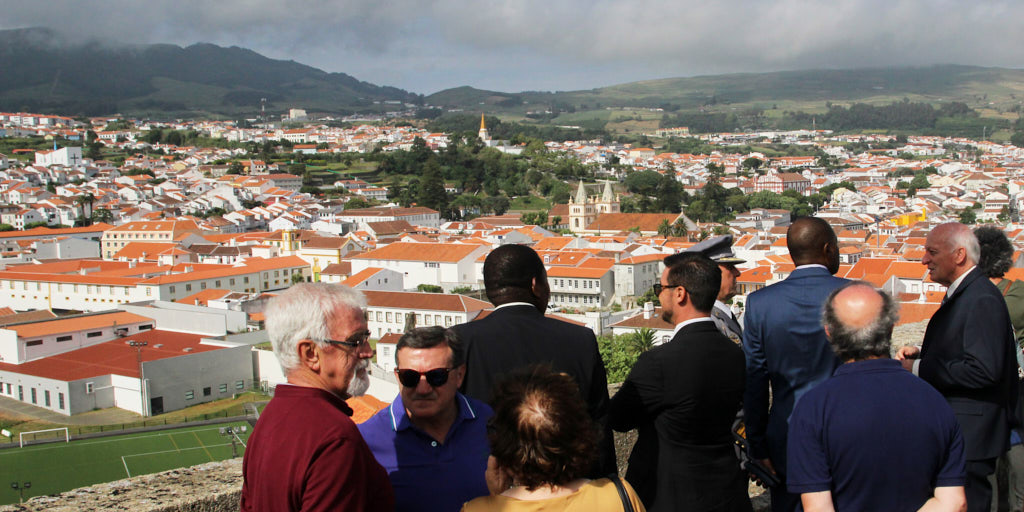 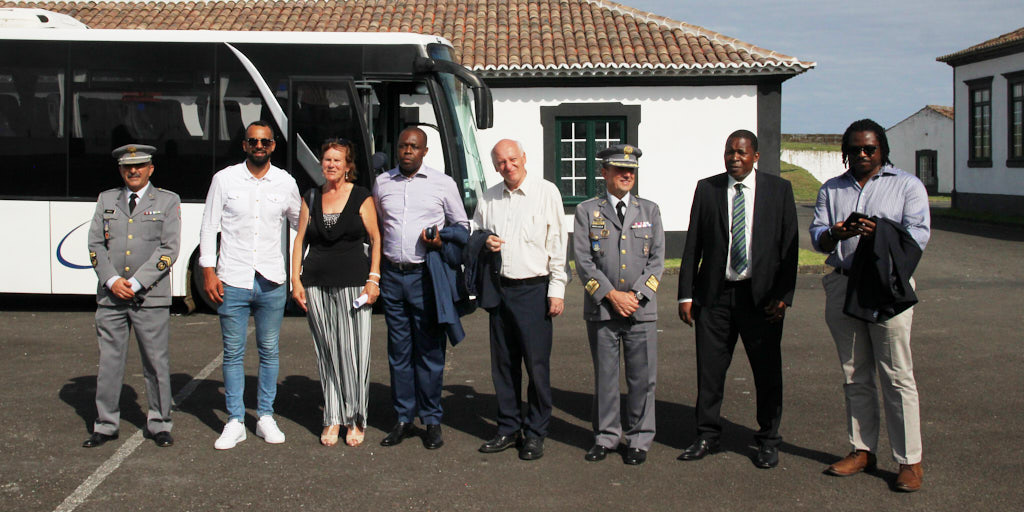 Please do get in touch